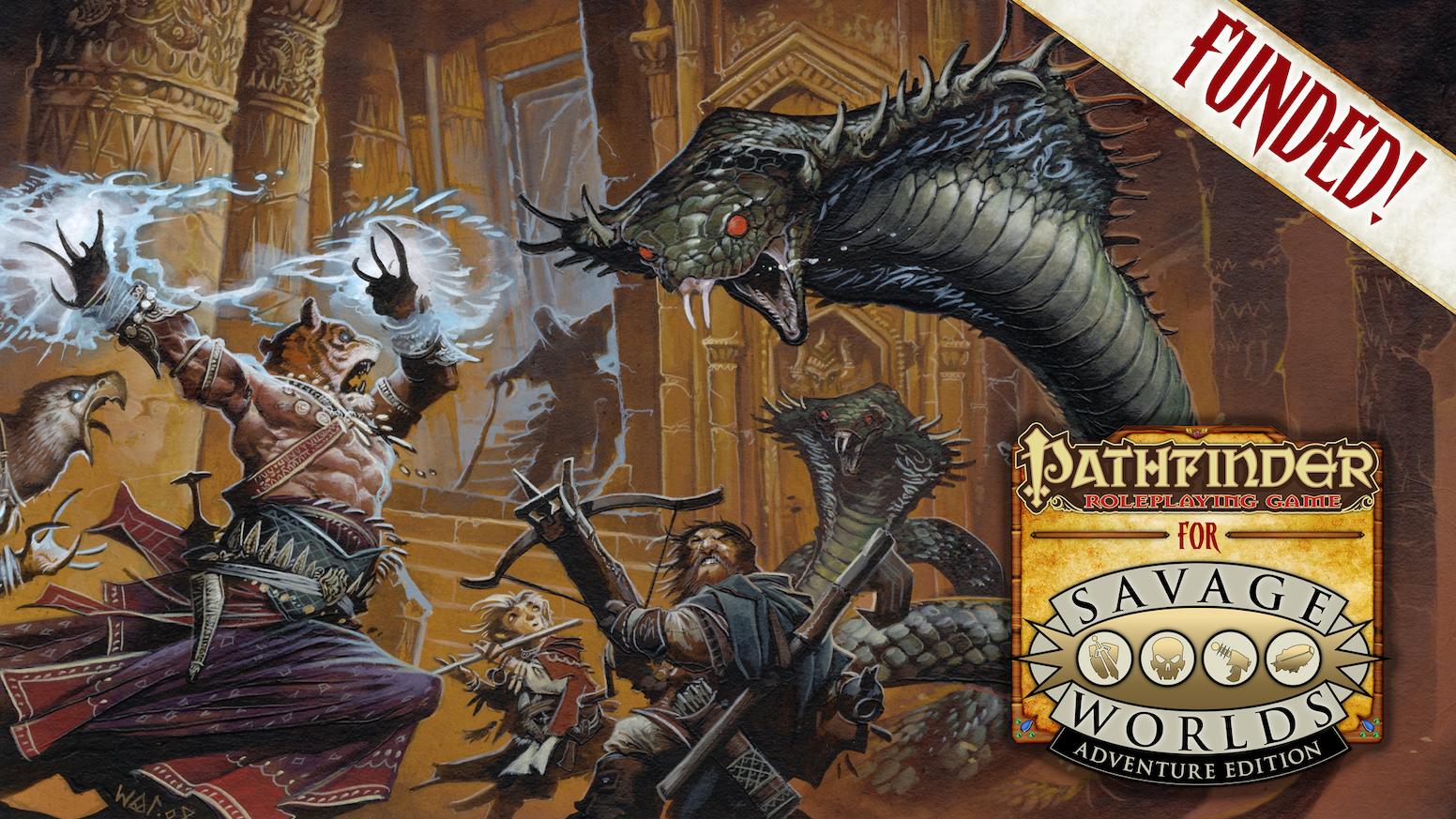 Explore Pathfinder's world of Golarion as never before with Savage Worlds 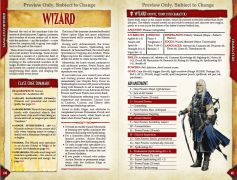 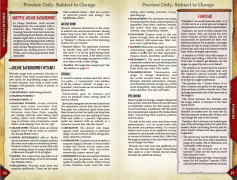 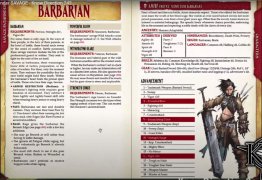 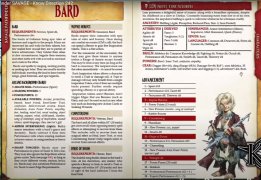 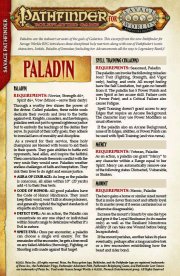 Here's the full, longer story of what I've said before. It's kind of an international story.

I've been a Paizo fan for years. I've played Pathfinder a dozen times or so (and many more general d20 3.0/3.5 games), but obviously Savage Worlds is my system of choice. Erik Mona and I got to know each other a few years ago during a trip to our translation partners in France. I greatly enjoyed my time with him, already liked Pathfinder (particularly what they were doing with their Adventure Paths, but also just the depth of the line), and started thinking about Savage Pathfinder then.

My very good friend Markus Ploetz, owner of Ulisses Spiel in Germany, translates Pathfinder there, and through that friendship, I got to know several others at Paizo (and Paizo's owner Lisa Stevens and I go back decades).

A couple years later, with Markus' help and after spending some time with some of the Paizo folks, I put together a proposal. They approved, and we sat on it for a while as we finished up some other big projects, including Deadlands (which blew up on Kickstarter as you might know). We planned to make the big Savage Pathfinder announcement at GenCon 2020. That didn't work out for obvious reasons, so we took the extra time to bring on some additional help, kept on playtesting, and here we are!

On a personal note, Paizo doesn't need our money--they're about 14x the size of Pinnacle. So from my point of view, allowing us to do this is purely good will on their part. That's a pretty amazing thing, they should be lauded for it, and I'm incredibly thankful to all our friends there for their generosity. 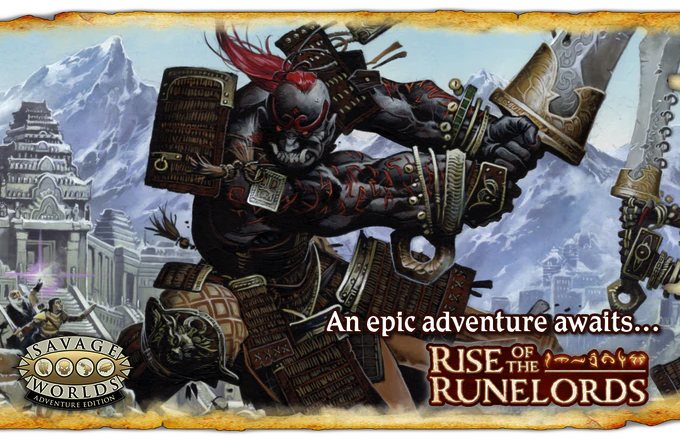