Green Ronin Publishing is proud to announce that its latest AGE System roleplaying game, Cthulhu Awakens, will begin crowdfunding on Kickstarter on February 15, 2022. Cthulhu Awakens is a complete roleplaying game where a diverse set of protagonists confront the horrors of the Cthulhu Mythos. It will be a 270+ page full color hardback book, with additional material unlockable through Kickstarter stretch goals.

Cthulhu Awakens deviates from Lovecraftian “canon” in the interests of creating an inclusive setting fit for the roleplaying campaign medium. In the game the original Mythos stories hinted at the truth, but it was obscured by their authors’ biases and fallibilities. Cthulhu Awakens creates a distinct vision of the Mythos that provides a new springboard for Cosmic Horror roleplaying. It allows you to play at any point between the 1920s and the present day, through a period it calls “the Weird Century.”

Cthulhu Awakens is a stand-alone RPG powered by Green Ronin’s popular Adventure Game Engine (AGE), a dynamic and easy to learn system whose games include Fantasy AGE, Modern AGE, Blue Rose: The Roleplaying Game of Romantic Fantasy, and the licensed RPGs Dragon Age and The Expanse. Cthulhu Awakens evolves the Modern AGE rules, customizing them for the Cosmic Horror genre, but the game is also substantially compatible with other AGE RPGs.

“The Cthulhu Mythos is one of the pillars of modern roleplaying,” said Green Ronin Publishing president Chris Pramas, “so with the success of Modern AGE it was only natural we explore it, but we wanted to make sure we had the right team and a distinct, inclusive direction for the game.” The writing and design team for Cthulhu Awakens includes Sharang Biswas, David Castro, Elizabeth Chaipraditkul, Hiromi Cota, H.D. Ingham, Khaldoun Khelil, Danielle Lauzon, Ian Lemke, Monte Lin, Jack Norris, and Malcolm Sheppard.

The February 15, 2022, Kickstarter will not only fund a physical release of the book estimated by the end of 2022, but it will also include stretch goals for things like adventures and VTT token packs, plus options to explore other AGE System games at a discount. The campaign also features a special offering for backers in its first 48 hours.
יש ללחוץ כדי להרחיב... 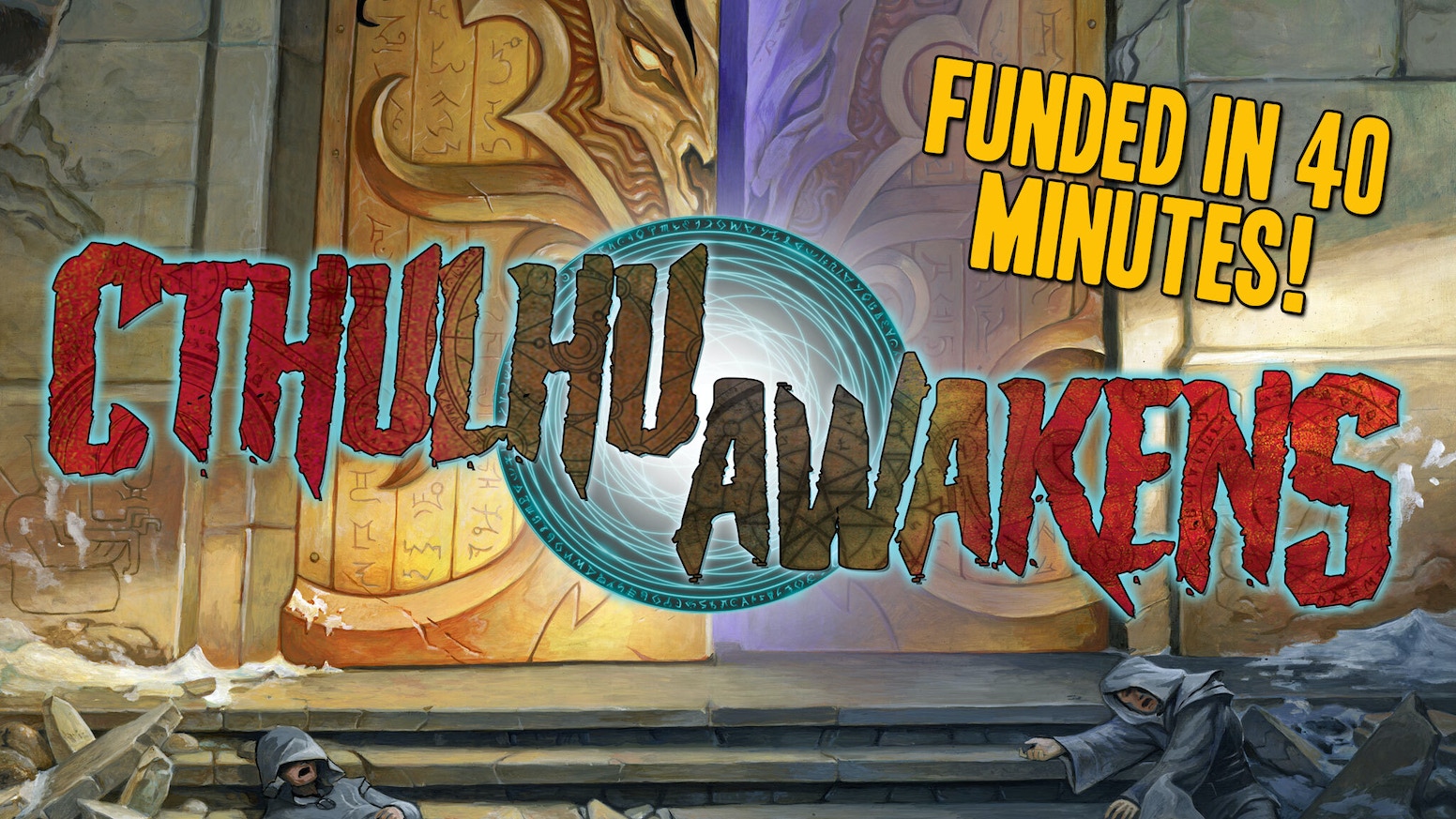 Spin epic Mythos tales of cosmic horror across the Weird Century in a complete, stand-alone roleplaying game powered by the AGE System!