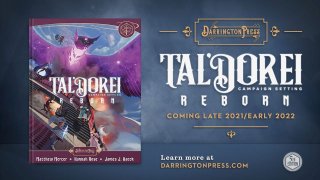 This book totals 138 pages above the original Tal’Dorei Campaign Setting, published in 2017 by our friends at Green Ronin. It applies updates and improvements throughout, in addition to advancing the setting two decades into the future, up to the time of Campaign 2 of Critical Role featuring the Mighty Nein. 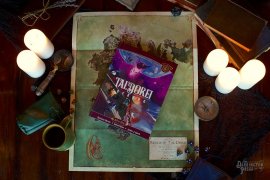 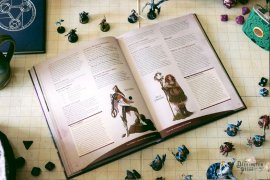