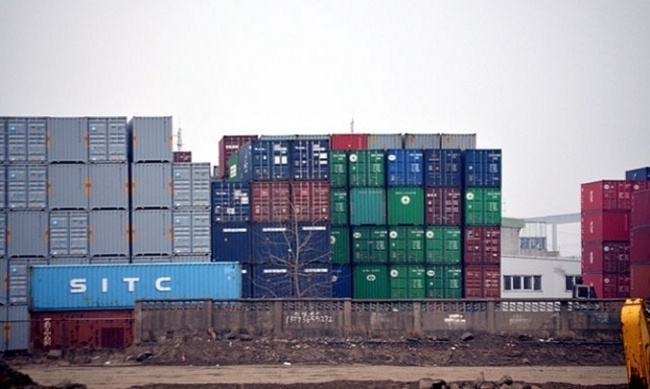 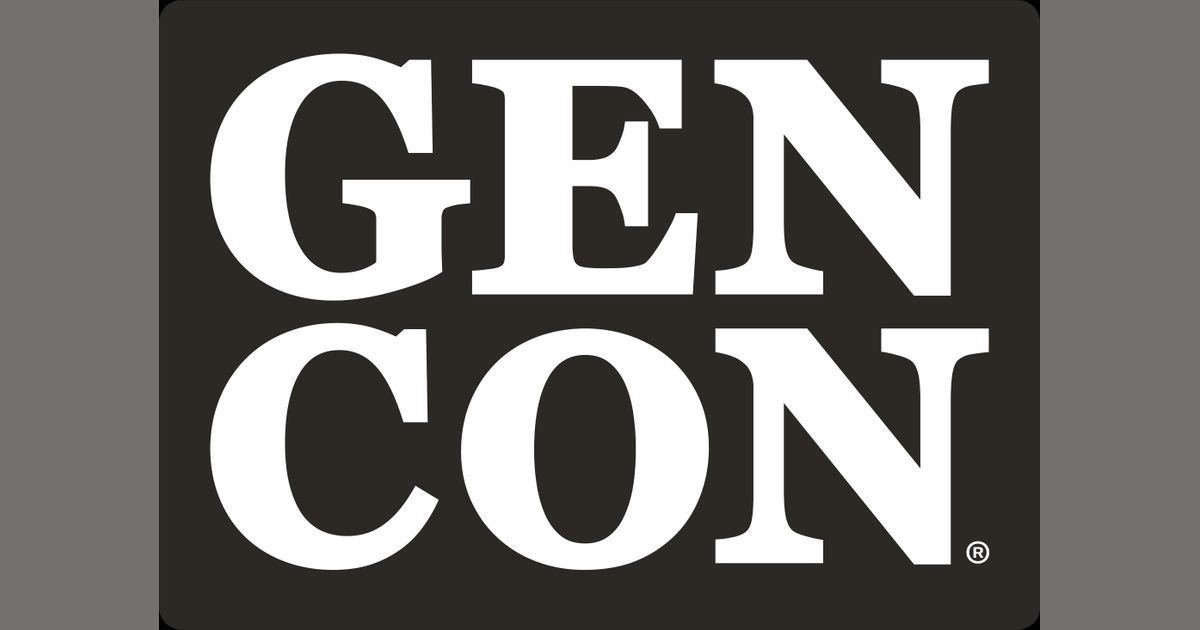 At the show, almost every publisher had stories of games stuck somewhere in the distribution pipeline, whether due to a shortage of paper at the manufacturer, a record number of cargo ships backed up near the Los Angeles-Long Beach port complex, a container tagged for and awaiting customs inspection for weeks, or a lack of drivers to move goods to a final warehouse.

Publishers spoke of previously unimaginable — yet now commonplace — prices for containers, with the highest price I heard being $35,000, roughly ten times the "normal" price of 2019. Every publisher expects retail prices for games to rise in 2022, if not sooner, given that a $35k cost on a container that contains, say, five thousand big box games equals a $7/copy shipping cost, compared to 70 cents not too long ago. One publisher had hoped to bring in advance copies of a Kickstarted game to seed the market and generate buzz, but each copy of the game would have cost $70 to ship, so that plan was out, leaving only a single copy on hand to represent what was to come...some day.

Multiple publishers stated that prices have been held down relative to what's included in a box, with the $40 game of today generally containing more components of better quality than the $40 game of 2010. Now it's time to increase prices to better represent a game's components, but more for survival's sake than anything else. Few people want to increase prices as they don't want their games to compare unfavorably on the market, but given the choice of working for nothing or maintaining a functioning business with positive cash flow, the latter seems like a no-brainer.
יש ללחוץ כדי להרחיב... 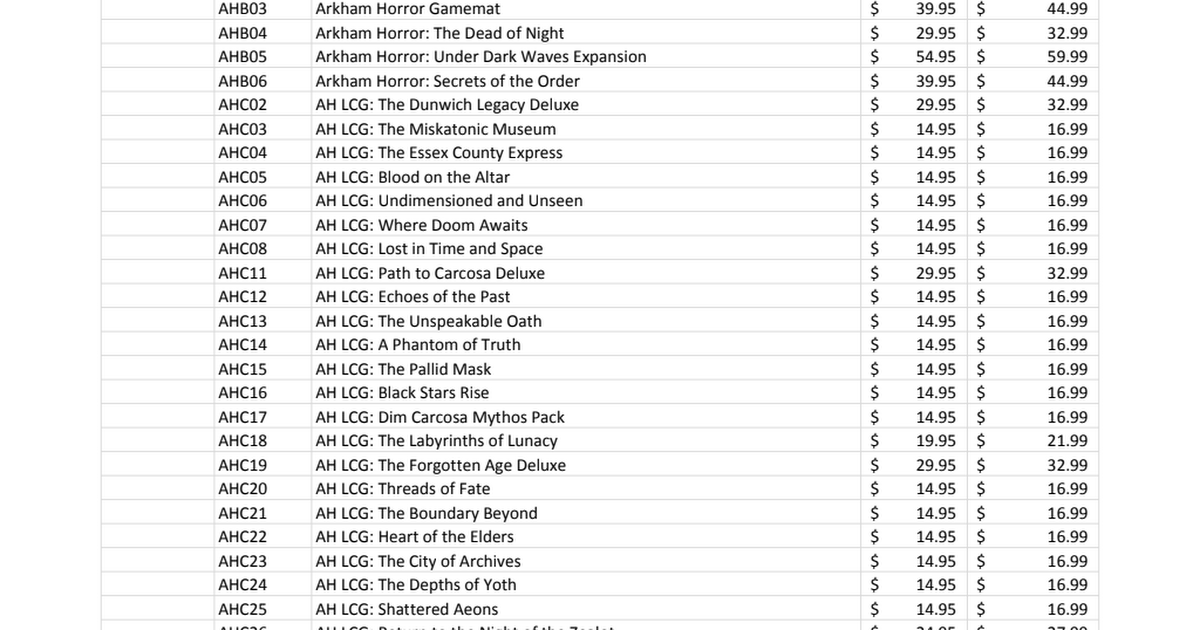